Who will survive 'Game of Thrones'?

In a show known for killing off characters, the chances of survival are pretty grim. But students at a German university say female characters have a much higher chance than men at making it through the final season. 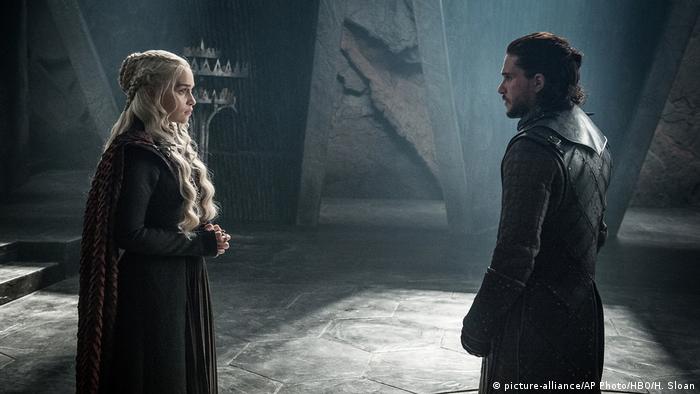 Students at the Technical University of Munich on Friday unveiled an algorithm that scours the internet searching for Game of Thrones information to determine who will survive until the very end.

The world is gearing up for the beginning of the end as "Game of Thrones" premiers the first episode of season eight, the final season of the award-winning television series. 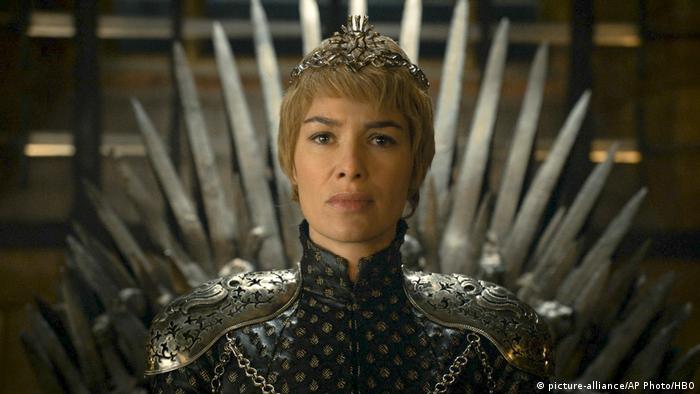 Women have a better chance than men at surviving the last season, the students said

Although the analysis "relies on data taken from the world of fantasy, the exact same artificial intelligence techniques are used in the real world."

What is 'Game of Thrones'?

Who created the algorithm?

The algorithm-driven web app was first created in 2016 by Technical University of Munich students to forecast survival rates of the show's characters in season 6. It was resurrected by students in the university's 2019 seminars on Javascript technology.