Uhuru Kenyatta was sworn in as the new president of Kenya and the country's fourth head of state on Tuesday. 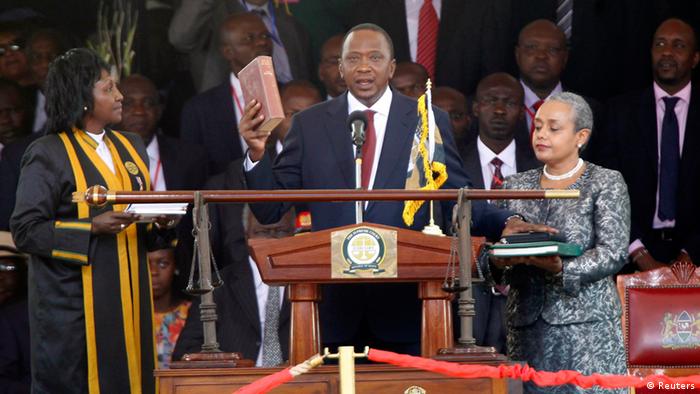 Tens of thousands of people and regional leaders attended the ceremony, which took place at the Kasarani sports complex in Nairobi. 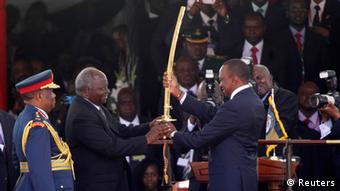 Also invited but not in attendance, was Sudanese President Omar al-Bashir, who is wanted by the ICC. He faces charges of crimes against humanity related to the conflict in Darfur.

The crowd erupted in cheers and waved Kenyan flags as Kenyatta, and his deputy William Ruto, took their oaths of office and were handed the ceremonial instruments of office.

Chief Justice Willy Mutunga signed them both into office, officially confirming the relatively young duo as the new leaders of Kenya, East Africa's most important economy.

The event was delayed for two weeks while Raila Odinga, Kenyatta's main rival in the election, challenged the official election result in court.

The new Kenyan leader promised to lead his countrymen regardless of their ethnicity and diversity. Kenyan politics have been characterized by ethnic tensions and rivalry between the larger groups, which descended into violence after the poll in 2007. 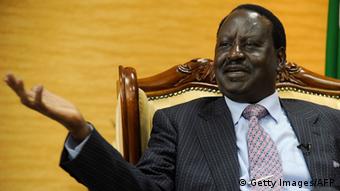 However this time Kenyans expect their leaders to take a path of peace and unity that will bring them together rather than divide them along the ethnic lines that have hindered social cohesion in the past.

Political analyst Singoro Wanyama said that one way of achieving this milestone would be an all-inclusive cabinet reflecting the true face of Kenya.

“Kenyans expect Uhuru and Ruto to transcend the tribal line and provide good leadership that is devoid of tribalism,” he said

The new government also promised to abolish maternity fees in its first 100 days and children starting school next year would be given laptops.

Kenya's main opposition leader and contender in the presidential elections Raila Odinga did not attend the inauguration. He was said to be in South Africa.

His absence has been widely interpreted as a boycott of the presidential inauguration after the hotly contested election. 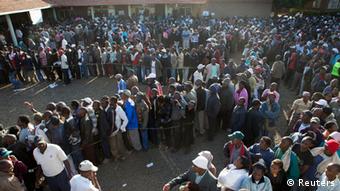 Wanyama believes Odinga's boycott of this important event shows the anger arising from the flaws encountered in the elections and his unhappiness at the Supreme Court judgement which validated the election of Uhuru Kenyatta.

“His absence from the ceremony is a great blow to the unity and peace of Kenya in general," he said.

Residents of Kisumu, Odinga's stronghold, are still disappointed that their candidate did not make it to State House, the official residence of Kenya's head of state.

The majority snubbed the ceremony and opted to carry on with their daily chores, as they found nothing to celebrate about Uhuru's inauguration.

The new leaders and the ICC

Both the new president Uhuru Kenyatta and his deputy William Ruto face charges of crimes against humanity at the ICC.

Western nations had warned Kenya of diplomatic consequences if ICC suspects were elected to high office.

But speaking after taking his oath of office, Keynatta said “I assure you again that under my leadership, Kenya will strive to uphold our international obligations, so long as these are founded on the well-established principles of mutual respect and reciprocity."

Prior to his inauguration speech, Uganda's President Yoweri Museveni used the swearing-in to take a clear swipe at the ICC and at a U.S. warning before the March 4 election that a Kenyatta victory would carry "consequences" for Kenya. 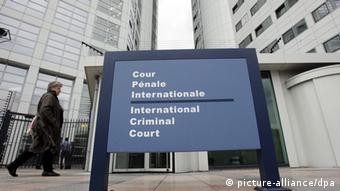 "I want to salute the Kenyan voters on one other issue – the rejection of the blackmail by the International Criminal Court and those who seek to abuse this institution for their own agenda," Museveni told the cheering crowd.

"They are now using it to install leaders of their choice in Africa and eliminate the ones they do not like,” he added.

But the U.S. ambassador to Kenya and his European counterparts were in attendance at Tuesday's ceremony. Analysts say they doubt the pre-election warnings will amount to very much.

Kenyan officials have deployed police to tamp down any signs of unrest. The move followed clashes that erupted after the Supreme Court ruled Uhuru Kenyatta's win in the presidential vote fair. (31.03.2013)