The Help and Roots actress Cicely Tyson, Lalo Schifrin, the Argentinian composer known for his Mission: Impossible theme song, as well as two Star Wars producers are among this year's five recipients of lifetime awards. 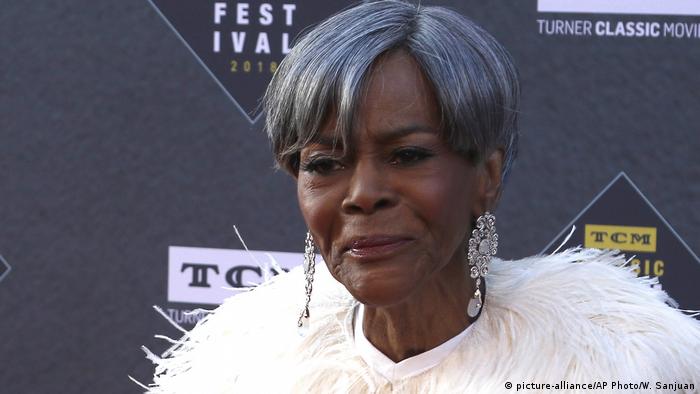 Stars Wars producers Kathleen Kennedy and Frank Marshall are to receive the Irving G. Thalberg Award, an accolade named after the legendary studio executive, the Academy of Motion Picture Arts and Sciences said on Wednesday.

Along with Cicely Tyson and Lalo Schifrin, an honorary Oscar will also go to the first publicist ever: Marvin Levy, who has collaborated with director Steven Spielberg and created advertising campaigns for such films as Close Encounters of the Third Kind, Kramer vs. Kramer and Schindler's List.

"Choosing the honorees for its awards each year is the happiest of all the Board of Governors' work," said John Bailey, president of the Academy. 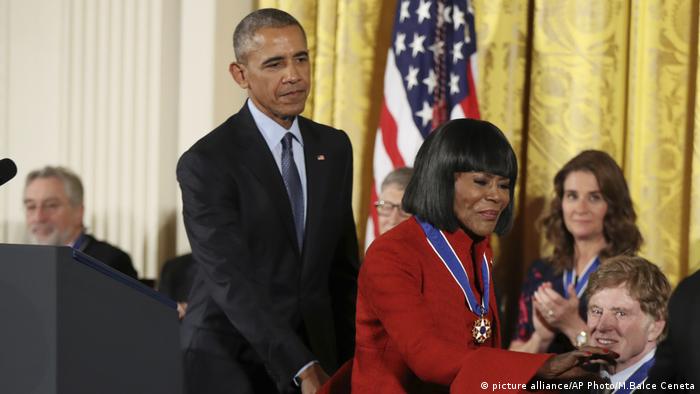 Actress Cicely Tyson, who is 93, is to be honored for her lifetime achievements, including a nomination for an Academy Award for her performance in the 1972 film Sounder, as well as her roles in films such as Fried Green Tomatoes, and The Help.

Tyson is famed for playing the characters of strong African-American women, which also included a role in the hugely-watched 1970s television mini-series, Roots. It focused on a African-American family's enslavement and ultimate liberation.

Tyson was a model before turning to acting, and was married to musician Miles Davis during the 1980s.

Lalo Schifrin: Scores for over 100 films

Composer Lalo Schifrin, 86, who will garner an honorary Oscar, has written scores for more than 100 films, including Dirty Harry, but is likely most famous for his theme music for the Mission: Impossible television series.

Producer Kathleen Kennedy, heading up the latest Star Wars movies at Disney, is the first woman to receive the Thalberg Award. She and husband Frank Marshall have collaborated on various films, including The Sixth Sense and The Curious Case of Benjamin Button.

The awards will be handed out on November 18 in Hollywood. The Governors Awards, as they are also known, were created as a separate event in 2009 to better showcase the recipients and pare down the main show's packed schedule.

From a comic book villain to Jesus, Willem Dafoe has portrayed every possible role during his career. With 100 movies in his filmography and counting, the Berlinale awards the American actor an honorary prize. (20.02.2018)

Even though its narrative deals with the Pentagon Papers, which revealed secret details of US actions during the Vietnam War, the 1970s scandal serves as an allegory of the current political climate. (11.01.2018)

Canadian actor Donald Sutherland received the honorary Oscar at Academy Awards for his life's work. It's surely compensation for never having been awarded an Oscar for his many stellar performances. (10.11.2017)