Poland has said it will formally seek approval from the United States to buy eight Patriot missile defense systems. The deal is estimated to cost 5 billion euros ($5.6 billion). 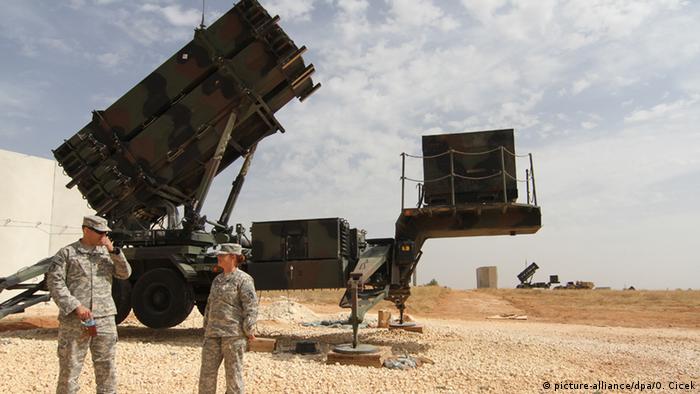 "I signed the decision to address a letter of request to the US government and the firm Raytheon in regard to ordering the Patriot system," Macierewicz told reporters on Tuesday.

Raytheon was offering "extremely advantageous offset conditions," he added. Raytheon has said half of the work on the missiles would be done in Poland.

Poland signed a letter of intent with Raytheon in July.

The missile system acquisition is part of Poland's drive to modernize its armed forces.

The modernization program has picked up speed since Russia's annexation of Crimea and backing of rebels in eastern Ukraine, which have spawned fears in Eastern Europe and the Baltics of Russian aggression.

The Patriot is used by 13 countries, including five NATO members.

Hungary's Prime Minister Victor Orban has proposed an EU-wide force to secure its borders. Orban is meeting German Chancellor Merkel and leaders of Visegrad countries Poland, Slovakia and the Czech Republic in Warsaw. (26.08.2016)

The Polish government has intensified its struggle against the constitutional tribunal: Prosecutors are now going after its president. The war on the judiciary is sure to worsen, writes Rosalia Romaniec. (20.08.2016)