Of refugees and returnees

Many are calling for stricter control of the refugee flow fearing that terrorists could be among the refugees. Others say German or French extremists who fought in Syria and are returning home pose a bigger danger. 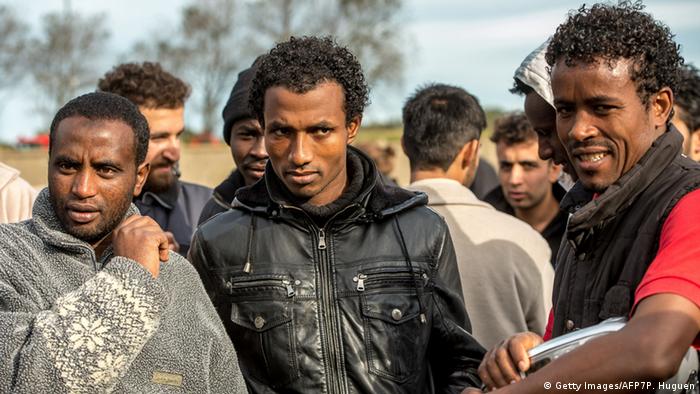 After it became known that police found the passport of a Syrian refugee at one of the crime scenes in Paris, there has been somewhat of a backlash against Syrians coming to other countries for safety - even though the authenticity of the document is questionable. Germany's Interior Minister Thomas de Maiziere, even speculated that the Paris attackers could have planted the document to make Europeans suspicious of refugees who have fled the terrorist yoke of "Islamic State" (IS).

Still, the attitude toward refugees has changed. Bavaria's Finance Minister Markus Söder from the conservative CSU, for example, said in an interview with Sunday paper "Welt am Sonntag" that the Paris attacks spelled the beginning of a "new era" in refugee policy and that "the time of uncontrolled immigration" had to come to an end.

But how much of a risk do the incoming refugees from Syria really pose, and how does that compare to the potential danger coming from European extremists that join the Jihad in Syria and then return?

"It would be fatally underestimating IS, if we didn't believe they could instrumentalize the refugee crisis," terrorism expert Rolf Tophoven told DW. 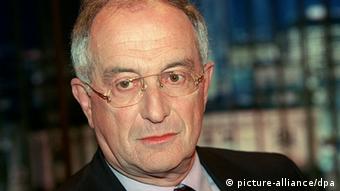 Tophoven wouldn't put it past the terrorist organization to smuggle fighters into Europe along with the thousands of refugees that reach the continent every day. But he also emphasizes that Germany's Federal Criminal Police Office (BKA) and the national intelligence services haven't found a single person yet who came into the country as a refugee and was later connected to a terrorist investigation.

The facts don't paint refugees as potentially dangerous terrorists right now, which is why Tophoven does not think it makes sense to change policy just because one refugee in ten thousand could be a killer.

"You can't build these decisions on hypotheses," Tophoven said.

There is another group, however, that is considered very dangerous by experts: so-called "home-grown" Islamists, who grew up in Germany (or France, or Belgium), then join the Jihad to fight with IS forces in Syria or Iraq - and then return to their home countries in Europe.

More than 1,200 Europeans, who joined Islamic extremists in their fight, have returned home in the past two years, according to a report by news agency "Associated Press" (AP). Among them are the five French citizens linked to the Paris attacks. French citizens, and not recently arrived refugees, have also been responsible for two other recent massacres: in January 2015, 17 people were killed in shootings at the Charlie Hebdo newspaper and a kosher supermarket. And in May 2014, four people died when a gunman opened fire at the Jewish Museum of Belgium in Brussels. Both attacks " were carried out by Frenchmen with close links to extremists abroad," AP writes, albeit Frenchmen with Islamic roots.

The men and women who leave their home countries to fight with "Islamic State" pose an especially difficult problem. Once they managed to make it to Syria or Iraq, they become a ticking time-bomb, because in many cases, preventing their return to Europe is not an option. According to German intelligence authorities, roughly 60 percent of the fighters traveling to Syria from Germany are German citizens. They cannot be denied re-entry to their home country. 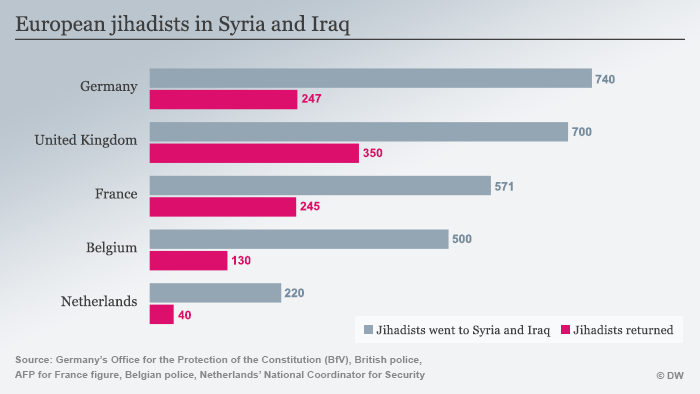 So far, Germany has documented roughly 250 returnees from Syria. Numbers in states like France, Belgium or Great Britain are similarly high, according to AP. French President Francois Hollande called Syria "the biggest factory of terrorists that the world has ever seen."

Officials are also worried that returnees could radicalize young Muslims in Germany and other European countries.

"We have to make sure that we don't lose young people to hatemongers, but convince them of our values instead - values that were attacked in Paris," BKA Director Holger Münch said at the BKA's autumn conference on terrorism.

Extremists who fought in Syria trying to convince young Muslims to turn to violence - that is something terrorism expert Rolf Tophoven is worried about as well. He said that while IS terrorists could try to smuggle their people in with refugees, they didn't even have to.

"Extremists that are already here in Germany can talk to the refugees coming into the country and attempt to radicalize them," Tophoven said. "That's much easier than trying to smuggle Syrian IS terrorists into Europe."

Syrian refugees face backlash in US after Paris attacks

Republican presidential candidates, members of Congress and more than half the states now oppose sheltering Syrian refugees. The White House has promised to settle 10,000 Syrians in the coming year. (19.11.2015)

Brussels is to widen the number of actions punishable under anti-terrorism legislation in response to the Paris attacks. New laws will make it harder for individuals to access firearms. (18.11.2015)

German Defense Minister Ursula von der Leyen has urged order at the national and EU borders, but warned against suspecting all refugees of terrorism. Migrants are fleeing attacks similar to those in Paris, she said. (16.11.2015)