Lake Malawi has more species of fish than any other freshwater lake in the world, but overfishing poses a threat to their survival. A simple scheme could provide a solution. 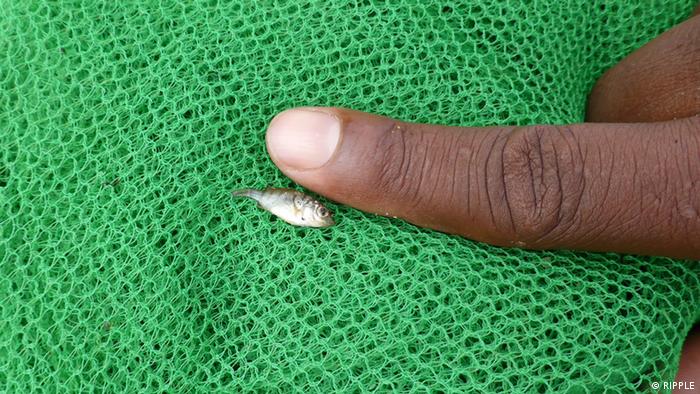 Over the past 20 years, fish stocks in Lake Malawi have fallen by 90 percent, and without action the drastic decline could result in the permanent loss of both a source of food and employment.

A major cause of the problem are mosquito nets, which became an integral part of the local fishing kit some 15 years ago after the government started giving them to mothers free-of-charge to protect against malaria.

Charlie Knight of UK non-profit RIPPLE Africa says fishermen use them "as part of a larger net to go and fish in deep waters up to 20 miles from shore." 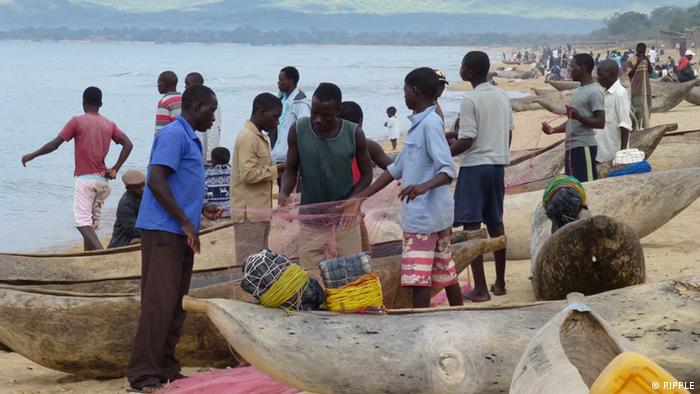 With fish stocks down by 90 percent, there is not much to go round

Their tight-knit mesh makes it impossible for smaller creatures to slip through, thereby denying them the chance to mature and breed. The situation is even worse around the shores, where Knight says women and children often use the mosquito nets to catch fish of just a centimeter in length in a practice that "also damages eggs laid in the shallow areas."

RIPPLE Africa is aiming to reverse the plummeting stocks by working with local communities to introduce conservation committees to manage and protect their resources through the enforcement of local bylaws. 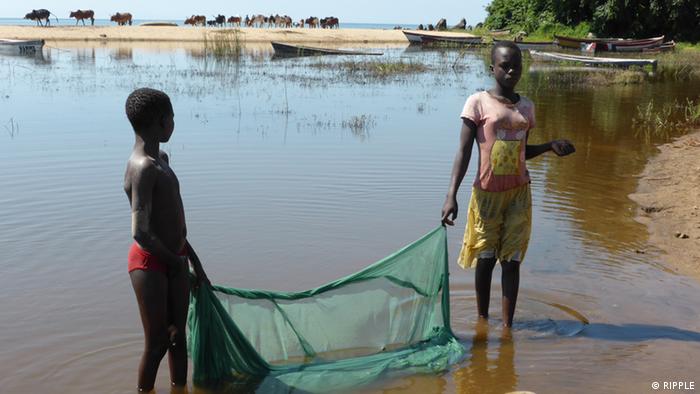 "A large part of this," Knight explained, "is protecting Chambo breeding areas." The fish species, also known as Oreochromis lidole is endemic to Malawi and features on the IUCN list of endangered species.

The project also bans the use of mosquito nets, enforces a larger minimum mesh size and puts Chambo fishing off-limits for three months to give them a chance to breed and grow.

Seems to be working

Since its inception three years ago, the project has yielded larger fish and more abundant catch size. As a result fishermen can earn up to 10 times more than they could when using mosquito nets.


But while these schemes go some way to ensuring replenishment and a more robust income, they can't help prevent the protected breeding grounds from drying up as a result of insufficient rainfall - a scenario that RIPPLE co-founder Geoff Furber attributes at least in part to deforestation.

“More trees are being cut down to clear land for farming and to provide wood for cooking and this reduces the amount of rain, which means that the rivers that feed the lake are drying up and water levels are dropping."

They are also working to improve that situation, by encouraging Malawians to use a simple stove that massively reduces the amount of wood necessary to cook a meal, but also run a reforestation program.

"We have planted over four million new trees to try and reverse the impact of deforestation on the local area,” Furber said. 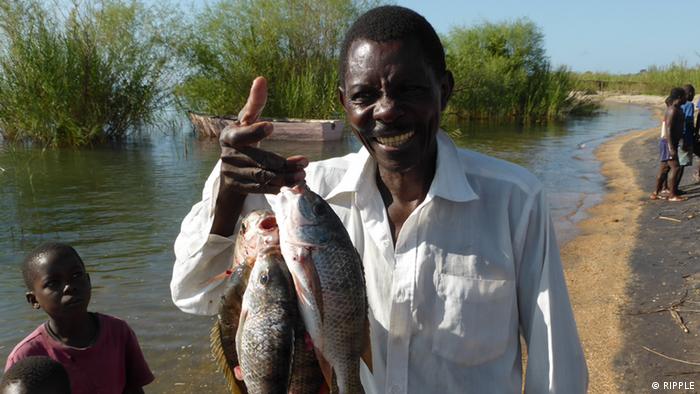 If you have an environment project you would like to share, send us a mail at doingyourbit@dw.com or upload your stories, photos and videos by visiting our page . We look forward to hearing from you!