Lufthansa advert pokes fun at England ahead of Euro 2016

German airline Lufthansa has ramped up the Euro 2016 rivalry a month before the tournament with a new advert that pokes fun at their English rivals. 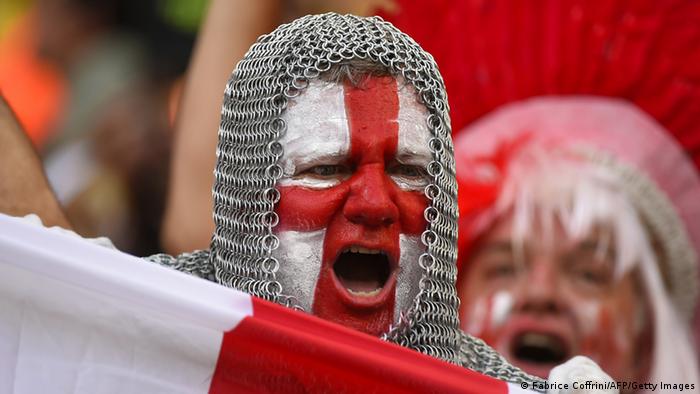 The domestic season isn't over, not a single summer friendly has taken place and the squads aren't yet announced - but it seems Germany may have already got one over on England - again. Only this time, it’s not thanks to their iron nerve from the penalty spot, it’s thanks to their... sense of humor.

German airline Lufthansa's new advert features two English fans making their way to Euro 2016 in France when they are forced to fly with Lufthansa, much to their dismay:

"Flight’s cancelled," says one. "They’ve rebooked us on... Lufthansa."

"Lufthansa?" replies his friend. "We’re flying with the Germans?!"

Soon after, a 'nightmare' scenario featuring an oompah band, footage of Germany knocking England out of Euro '96 and a taunting German youngster holding up four fingers (perhaps signifying Germany’s four World Cup wins) plays out in the mind of one of the England fans.

In classic film style, it soons turn out it was all a dream. The pair are then presented with a fresh beer in a spacious seat, with no oompah band in sight. But not all is quite as it seems: the young German is still there holding up his four fingers.

Over to you England….

RB Leipzig's promotion to the top flight is a traditionalist's nightmare. But as DW's Jefferson Chase points out, it's also indicative of where the league is heading, whether some fans like it or not. (08.05.2016)

Bayern's record title run has left the Bundesliga with a boredom problem. The one bit of consolation for fans of tight championship races, says DW's Jefferson Chase, is that in sports nothing lasts forever. (07.05.2016)