He was Neo Rauch's art teacher and an influential member of the Leizpig School. The art pioneer painted up until his death despite his severe illness - and his final work remains unfinished. 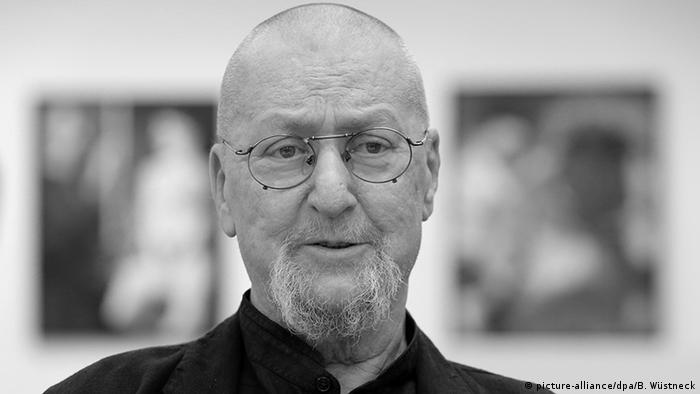 The museum, known as Museum der bildenen Künste in German, is planning a retrospective on Rink's works for spring 2018, which the artist was involved in up until his death.

Considered one of Germany's most significant contemporary painters, Rink continued to work in his atelier "as his strength allowed," his wife, Christine Rink, told German news agency dpa. "He worked until the end."

Born in 1940 in Thuringia, Rink had lived in Leipzig, which was then part of communist East Germany, since the 1960s.

A student of Bernhard Heisig at the Leipziger Hochschule für Grafik und Buchkunst (Academy of Visual Arts Leipzig), Rink is considered an important member of the second generation of the so-called Leipzig School. 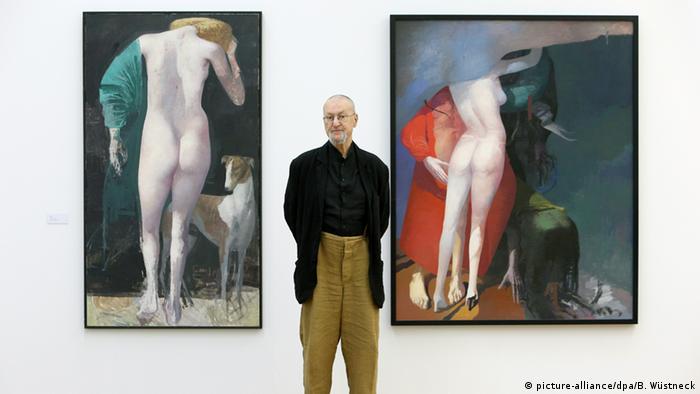 The painting movement of the 1970s and 1980s, which made Leipzig East Germany's main art hub, was characterized by both expressiveness and precision.

Rink went on to teach at Leipzig's Academy of Visual Arts, where he trained the third generation of artists, known as the New Leipzig School, starting in 2004. Their approach was rooted in post-reunification German society and involves a combination of figurative and abstract elements.

Internationally renowned artist Neo Rauch, known for his garish, surrealism-inspired works, was one of Rink's most successful students.

Shortly before his death, Rink was working on a new version of his 1978 work "Italienische Begegnung" (Italian Encounter), according to his wife. "He didn't manage it. It remains unfinished," she said.

Why a German museum is exploring its colonial past

For the first time in Germany, a museum is publically digging into the colonial roots of its own collection. Curator Julia Binter tells DW how looking at the past can change how we view "foreigners" today. (07.08.2017)

The city in Saxony is said to be a better Berlin. Young, trendy, in a state of flux and refreshingly unfinished. We thought we'd check it out. (02.09.2016)

Leipzig spins creativity out of cotton