How the US became a top destination for shady assets | World | Breaking news and perspectives from around the globe | DW | 06.04.2016

How the US became a top destination for shady assets

The Panama Papers’ tax haven list features exotic locales like the British Virgin Islands, the Seychelles - and the US state of Nevada. Experts aren’t surprised and say the US has become a top destination to hide money. 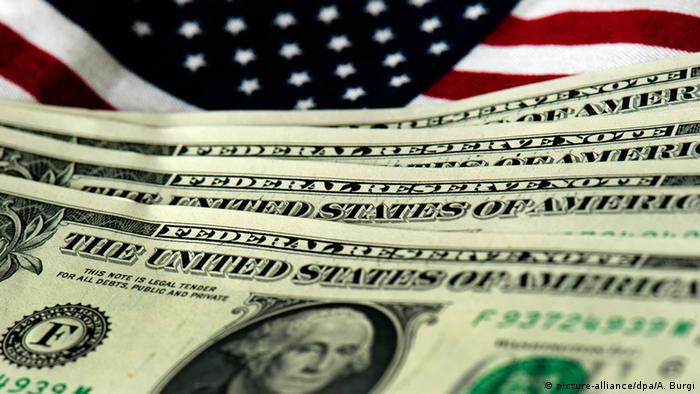 When one thinks of places to shelter legitimate or illegitimate assets from the prying eyes of government authorities, destinations like Switzerland, Luxembourg or the Cayman Islands spring to mind. However, unlike the US state of Nevada, none of them made it onto the top ten list of the most popular global tax shelters according to the Panama Papers.

While the papers only reflect the data of one firm, Mossack Fonseca, and is therefore not representative, it is no coincidence that Nevada ranks among the world's top tax havens and some traditional tax hideaways don't.

"Nevada has strongly marketed itself to foreigners as a secrecy haven," said Jason Sharman, a professor at Griffith University in Australia who has done extensive research on global tax havens. Sharman noted that he is surprised that the desert state isn't even more popular than it already is.

What makes Nevada not just a paradise for gamblers, but also for people wanting to shelter their assets is that the state provides a maximum of secrecy and flexibility with a minimum of liability.

"Nevada is interesting because it provides the apparent respectability of the world's leading economy, rather than a stigmatized tropical island, with stronger secrecy provisions than traditional tax havens," noted Sharman. 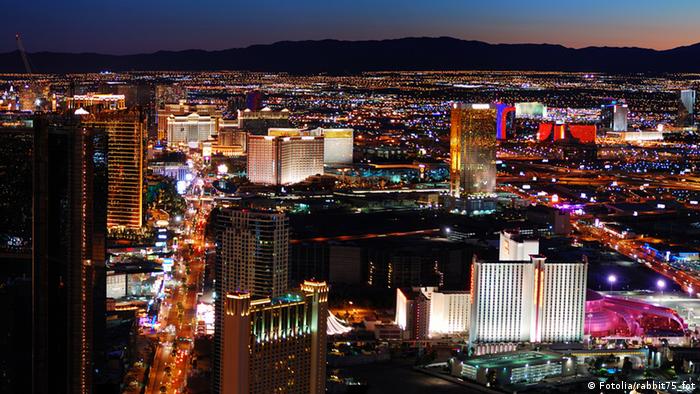 US refused to join transparency agreement

The state is unique, he added, because it actively advertises its lack of cooperation with US federal authorities, but it is certainly no outlier when it comes to financial secrecy for companies.

"In the US, almost no state requires detailed ownership for business organization," said Scott Dyreng, a tax and accounting scholar at Duke University.

Strikingly, while Washington led the international push against the secrecy of global tax havens in 2010 by creating the Foreign Account Tax Compliance Act (FATCA) which forces foreign financial institutions to disclose details about US account holders to US tax authorities, it itself has been reluctant to do the same for foreigners holding assets in the US.

Two years ago the OECD launched a transparency initiative modeled after FATCA for the exchange of information between tax authorities on foreign accounts. Almost all traditional tax shelters signed on. But the US has so far refused to join the multilateral agreement.

"Officially, the US argues there is no need to do so and the bilateral approach is enough," said Omri Marian, a international tax expert at the University of California's Irvine School of Law. 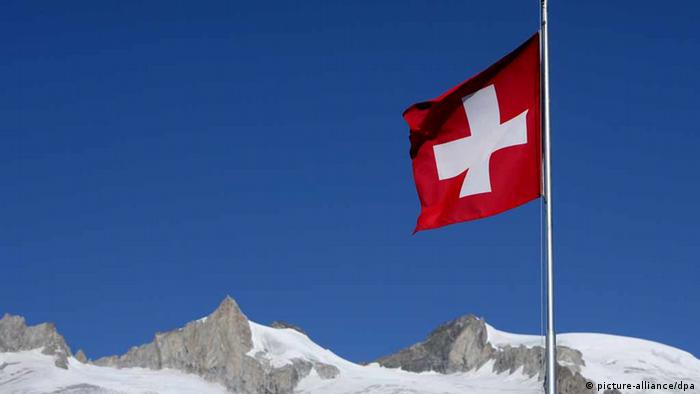 Due to international pressure Switzerland eased its financial secrecy rules

"In reality, however," he added, "I think that there is considerable political pressure against financial disclosure efforts. Republicans in Congress introduced bills to repeal FATCA, and even sued the government to stop the enforcement of FATCA. The standard argument against FATCA is financial privacy."

With most other traditional financial hideaways having joined the OECD's "common reporting standards" agreement, the US suddenly finds itself in the awkward position of becoming a top destination for shady assets.

"It used to be that there were lots of countries to go do that, but with the OECD's transparency initiative and countries like Switzerland, Singapore and all the offshore islands signing up, the US all of a sudden was left as the only really big player still outside of that system. People are now wanting to go to the US to hide their assets, whether for legitimate or illegitimate reasons."

Newly-elected FIFA president Gianni Infantino was named in documents leaked from Panama law firm Mossack Fonseca. The raid is in relation to the sale of Champions League TV rights, signed off by Infantino. (06.04.2016)

Iceland's ruling party attempts to hold on despite 'Panama Papers'

The deputy leader of the Progressive Party has said he'll take over for Iceland's disgraced PM Sigmundur David Gunnlaugsson. He's hoping to avoid snap elections, which could lead to a new party gaining power. (06.04.2016)

Questions arise over whether UK Prime Minister David Cameron benefited from offshore funds after the "Panama Papers" leak revealed his late father to have been a Mossack Fonseca client. Cal Flyn reports. (06.04.2016)