A man from Rostock passed his Spanish water dog off as a sheep for years in order to avoid paying a license. After a veterinarian officially declared the animal a dog, the man now has to face a fine and a lawsuit. 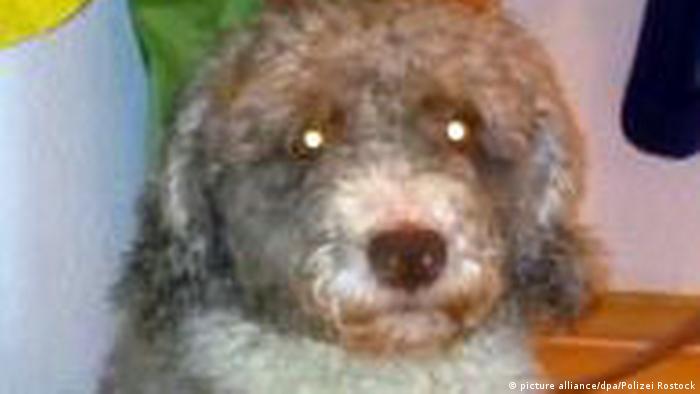 This dog was officially declared not to be a sheep

A man from Rostock in North-Eastern Germany pretended his dog was a sheep for years to avoid paying the "dog tax" local police revealed on Friday.

According to a press release, the man was spotted walking a dog without a license tag in the Rostock harbor area on Wednesday by a harbor employee. When the official confronted the dog owner, he reportedly said that the animal was a sheep rather than a dog, and thus did not need a tag. 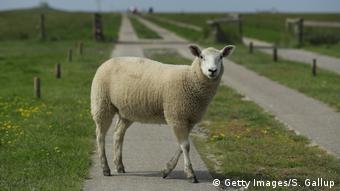 The harbor official then contacted the police.

In Germany, dog owners have to pay a "dog tax" and receive a tag confirming that they paid the license. This ranges from 24 to 100 euros ($25 to $1,070)  per year depending on the breed of dog and the location.

When law enforcement showed up at the man's door the next day, the 35-year old kept insisting that his dog was in fact a sheep, according to the press release "even though it initially sounded like a joke." Officers then contacted a veterinarian, who officially confirmed that the animal was, in fact, a dog. 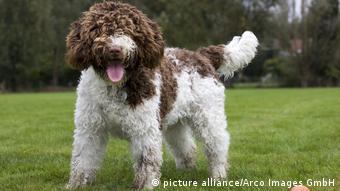 The dog in question was a Spanish water dog. Tall, with long shaggy curls, this dog breed vaguely resembles a sheep and closely resembles the Portuguese water dog, a dog breed largely known because former US President Barack Obama's dogs "Boo" and "Sunny" are of this breed.

Police stated that the owner of the non-sheep will have to pay a fine and likely face a tax-evasion lawsuit.