New revelations have emerged about the man who killed 84 people on Bastille Day in Nice. Prosecutor Francois Molins said that one of his five alleged accomplices had filmed the crime scene on the day before the attack. 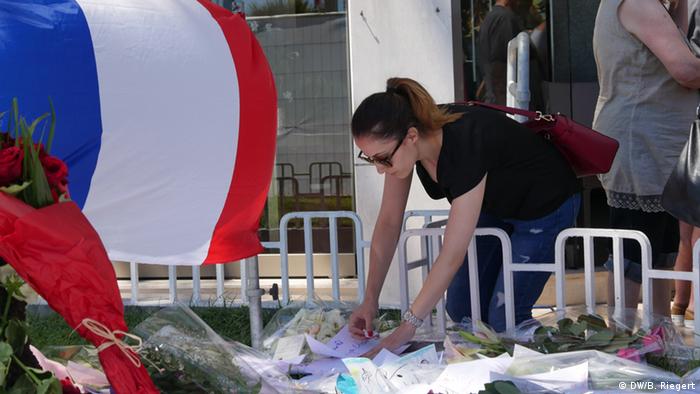 The four men and one woman were "involved in the preparation" of the attack, Molins said.

The latest terrorist attack to strike France occurred earlier this month when Bouhlel plowed his 19-ton truck through a crowd of Bastille Day revelers, killing 84 people and injuring over 300. The so-called "Islamic State" (IS) terrorist organization later claimed responsibility for the attack, though authorities have yet to uncover evidence suggesting Bouhlel - who was shot dead at the scene of the attack - was ever in direct contact with the group. 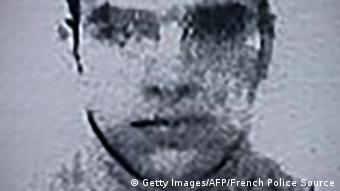 Molins said that one of the suspects currently in police custody captured footage of the crime scene the day before the attack took place. He said the five will be presented before anti-terrorism judges on Thursday, and that he would recommend they be charged with conspiracy to commit terrorism, along with other crimes.

The prosecutor's announcement is the latest development in an ongoing inquiry by some 400 investigators in France. Earlier this week, Molins said during a press conference that Bouhlel had likely planned the massacre several days before the attack.

Surveillance footage revealed the man had made reconnaissance trips to the Promenade des Anglais beachfront where he would eventually carry out the attack. He also scouted out other sites in Nice and saved up money to be able to rent the truck on July 4.

The prosecutor also said that Bouhlel's interest in IS and other radical Islamist groups was rather recent. Investigators have found online searches related to such groups on his computer, as well as a hand-painted IS flag among his belongings.

The attacker had also searched information on terrorist attacks starting in 2015.

Paris prosecutor Francois Molins says the Bastille Day atrocity was "of a premeditated nature." The attacker had staked out the area on several occasions before plowing his truck into revelers on July 14. (18.07.2016)

As church bells tolled across France, a minute of silence was held for victims of the attack in Nice. The government has come under pressure for its security operations as thousands of reservists are to be mobilized. (18.07.2016)