The Central American country has witnessed 677 murders in June, the highest number in a month since the civil war ended in 1992. The murders come amid a rise in territorial warfare between rival gangs and the government. 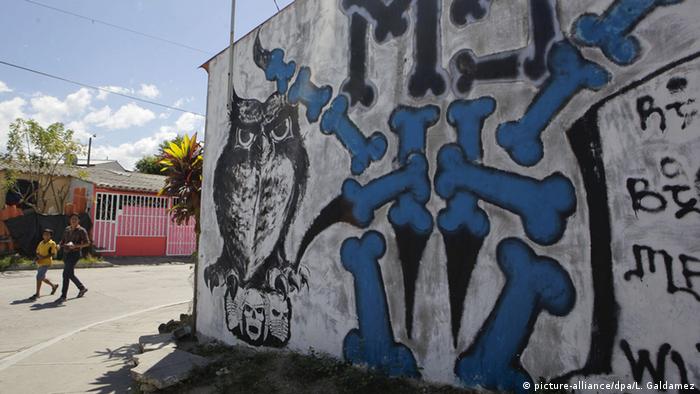 El Salvador's Legal Medicine Institute (IML) said on Friday that 677 murders took place in June, marking the largest number in a single month since the end of a civil war in 1992.

Miguel Fortin Magana, the organization's director, said that the number was higher than May, when 641 murders took place in the Central American country.

The director said that 2015 has been the "most violent year" for the country since 1992.

In an interview with Spain's EFE news agency, Magana said El Salvador is experiencing an "unspoken war" between the government and gangs as the latter fights to "survive" and gain control.

The director added that gangs' lack of "military structure controls" have resulted in "erratic peaks" in murders.

In 2012, a truce was made between rival gangs, resulting in the daily average of murders dropping to six. However, the truce failed to holdup and ended after to 15 months.