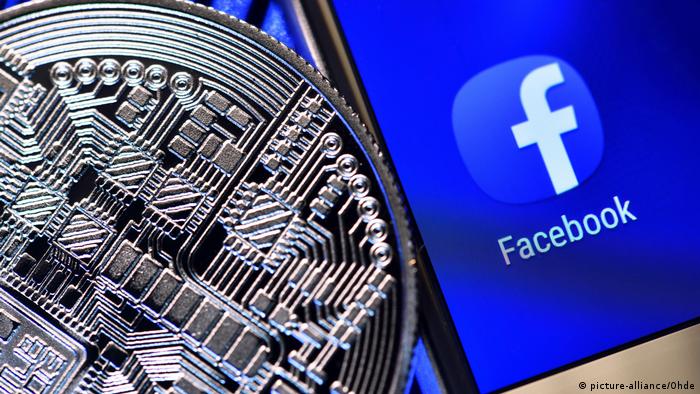 Any medium of exchange available in a digital or electronic format, as opposed to the physical format of cash and coins. Cryptocurrencies and central bank digital currencies are both forms of digital currency. Some digital currencies, like bitcoin, can be used to buy physical goods and services. Others, like those exchanged in online games, only hold value within certain contexts.

A type of digital currency transacted between peers on a decentralized, digital public ledger. While standard digital payments are processed by a central authority or intermediary — usually a bank or payment service provider — cryptocurrency is based on a decentralized network, with a ledger that is distributed over computers across the globe, where it is managed by algorithms and participating users.

Transactions made with cryptocurrency are encrypted, transforming transaction data into a near-uncrackable digital code. A payment is processed when the cryptocurrency network cracks the code, in an automated process known as "mining."

The transaction is then noted in the public ledger. Everyone with access to the ledger can view the details of transaction, but the identity of the sender remains encrypted, identified by a series of alphanumeric characters called a "private key" rather than by name.

The most popular and widely used type of cryptocurrency. The first bitcoin transaction took place in 2009 following its development by an anonymous person or group of people known as "Satoshi Nakamoto." Thousands of similar or copycat currencies have since been developed. Bitcoin and many other cryptocurrencies are based on blockchain technology.

Bitcoin fans praise its speed, security, and lack of third-party involvement while critics say it is too volatile for widespread use and that the pseudo-anonymity it provides aids criminal activity.

The digital public ledger where bitcoin transactions are processed and recorded. Invented to host bitcoin, today many other cryptocurrencies are also based on blockchain technology.

The distributed nature of blockchain makes it more difficult to alter or hack than payment systems based on one centralized ledger, like banks have. A special link established between each consecutive block in the chain makes it hard to tamper with data without altering the whole blockchain, particularly because all changes require majority consensus from the network.

A type of cryptocurrency backed by a "stable" real-world asset, for example the US dollar or gold. Stablecoins were made in response to the growing popularity of cryptocurrencies like bitcoin, whose volatile nature could pose a threat to price stability were they to be widely used.

Stable coins seek to offer the speed and security of cryptocurrencies alongside the stability of government-backed currencies.

A digital payment system and digital currency being developed by Facebook. The social media company announced the project in 2019, but it was quickly met with an outcry from financial regulators. Facebook has since said it would not launch the currency until it had the appropriate regulatory approvals.

Libra is to be a stablecoin backed by one or more sovereign fiat currencies. It would be controlled by the Libra Association, which would hold a function similar to that of a central bank.

A digital form of fiat money, a government-backed currency like the dollar, euro, or yuan. Inspired by bitcoin and other cryptocurrencies, central bank digital currencies (CBDC) differ in that they are issued and managed by a single central authority like a bank or government. While a digital sovereign is currency just a hypothetical in most countries, Sweden and China began test driving digital versions of their respective currencies in 2020, and the European Central Bank has said it will look seriously into developing a digital euro.