Chinese loans helping Latin America amid oil price slump | Asia | An in-depth look at news from across the continent | DW | 27.02.2015

New data show that Chinese banks loaned billions of dollars to Latin American countries in 2014. The publication's co-author talks to DW about the risks associated with these loans for both China and Latin America. 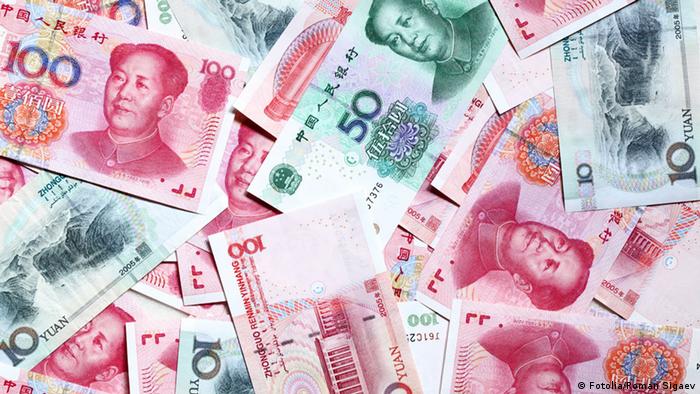 Over the past decade, China's state-owned banks have provided about $119 billion in loans to Latin America, out of which $22.1 billion were granted last year alone, according to new data released by the US think tank The Inter-American Dialogue and the Global Economic Governance Initiative at Boston University.

Researchers say that China is now the biggest lender to the region, even overtaking organizations such as the World Bank and the Inter-American Development Bank. Much of this money has flown into four natural resource-rich Latin American nations - Argentina, Brazil, Ecuador, and Venezuela.

While these countries have received 90 percent of all Chinese funds in the region since 2005, the money has mainly ended up in sectors such as infrastructure, mining, and energy. Despite Latin America's economy facing headwinds on the back of a commodity price slump, China has continued to grant loans to the region, thus presenting significant credit risks for the country's banks.

In a DW interview, Kevin Gallagher, one of the authors of the publication, says that in pursuit of foreign asset diversification and a long-term presence in Latin America's mining, energy, infrastructure, and agricultural sectors, China's state banks have largely turned the other cheek to political and economic risks in the region.

DW: How much did China provide Latin American countries in loans last year, according to your findings?

Kevin Gallagher: According to our new estimates, 2014 was the second highest year on record for Chinese finance in Latin America at $22 billion. These loans exceed the combined worth of those from the World Bank (WB) and the Inter-American Development Bank (IDB) - WB lent $4.9 billion to the region in 2014, while the corresponding figure for IDB stood at $13 billion. 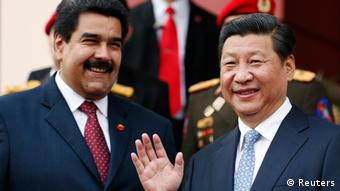 Many of these loans - amounting to $119 billion since 2005 - were announced during President Xi Jinping's July 2014 trip to the region.

Most of China's overseas lending has been issued by the China Development Bank and the China Export-Import Bank. Both were created as "policy banks" to support the Chinese government's policy objectives. Other Chinese banks, such as ICBC and Bank of China, are also increasingly important lenders in the region.

Which Latin American countries have benefited most from these loans?

All of the 2014 finance was concentrated in Argentina, Brazil, Ecuador, and Venezuela. In 2014, some $8.5 billion were granted to Brazil for iron mining and drilling rigs.

Venezuela received $5.7 billion for cement factories and mining feasibility, and some of it was used for foreign exchange reserves. $4.8 billion went to Argentina for hydroelectric dams and metro lines. Ecuador got $821 million for hydropower and roads.

Indeed, these four countries have received 90 percent of all Chinese finance in the region since 2005. Venezuela's $56 billion amounts to 47 percent, the other three countries account for 43 percent.

The funds have been concentrated in infrastructure, mining and energy, which continue the trend in Chinese finance in Latin America - 72 percent of all Chinese finance has been in these sectors at $82 billion.

How badly are these Chinese loans needed in Latin America?

On many levels, this new finance couldn't come at a better time. After a decade-long commodity boom largely led by China, the International Monetary Fund (IMF) put the region's growth for 2014 at less than 2 percent and estimates that Latin America's economic growth may only reach 2.2 percent in 2015.

As the economy cools, the region's traditional sources of capital are turning to the United States, beckoned by faster growth and rising interest rates.

Large Chinese loans might even provide Latin America with the fiscal space it needs for infrastructure investment – which has been prescribed by the IMF as a key target for investment during the downturn. Indeed, according to the United Nations Economic Commission for Latin America and the Caribbean (CEPAL), the region faces an annual infrastructure gap of 6.2 percent.

Why is Chinese financing so popular in Latin America?

Chinese finance comes with few strings attached. Beijing may tacitly require that Chinese companies have a hand in some projects, but has avoided meddling in domestic policy. This is an attractive feature for many Latin America governments but the onus is on them to put it to productive use.

What are the risks involved in these strong financial commitments for China?

China's state banks have largely turned the other cheek to political and economic risk in the region in pursuit of foreign asset diversification and a long-term presence in Latin America's mining, energy, infrastructure, and agricultural sectors.

As a result, China is heavily invested in countries with poor credit ratings and a history of default. Over $50 billion have been extended to Venezuela alone, even as concerns about that country's balance sheet cover the financial press. It is unclear whether some of these countries are putting this finance to productive use.

Ecuador deserves mention, however. The country has rapidly implemented many of its projects and paid China back. Moody's cited this in a recent credit report in which it upgraded Ecuador's credit rating such that it ushered the country back to global capital markets. Indeed, during what I call the China boom from 2003 to 2013, Ecuador had the best investment rate in the region, at almost 23 percent of GDP.

This is still well below the 25 percent annual investment seen as needed to sustain significant growth, but the Latin American average was 20 percent for the region and Brazil's was a paltry 17.6 percent.

What are the risks involved for Latin American countries?

China has sought to mitigate some risk in these countries by issuing commodity-backed loans. But overexposure to the region's lagging economies is no doubt weighing on China's major lenders. China's loan recipients should also be wary, especially when their debt is denominated in USD. As commodity prices and currency levels fall, more pesos and reals are needed pay off Chinese and other debt. This is no small task in the midst of a growth slowdown.

In a new report set to be released in April, we will aim to show that tensions are rising across the region as new Chinese finance pushes exploration into indigenous and biologically diverse areas. Conflicts like these can spell lost elections in Latin America and lost profits for Chinese banks and companies. 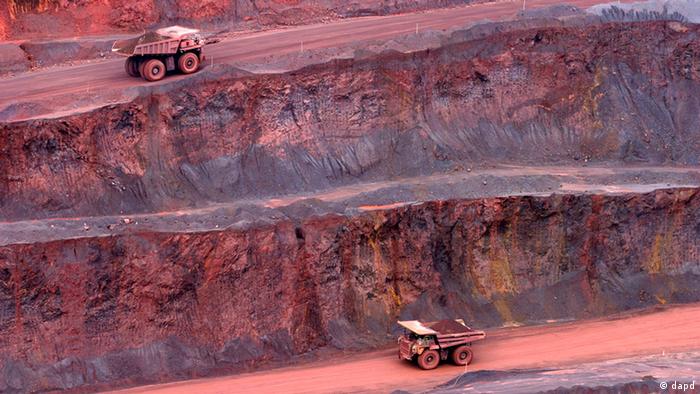 'Chinese funds have mainly been concentrated in sectors such as mining,' says Gallagher

How much do you expect China's loans and pledges for infrastructure to develop in the coming years?

Despite the slowdown and associated risk, China is showing few signs of turning off the spigot for Latin America. This January, China approved another $7.5 billion for Ecuador, although it appears to have rebuked Venezuela's requests for more finance. This week, China provided Costa Rica with $395 million for a road project.

Under new cooperation agreement with Latin American governments that took place at the summit between China and the Community of Latin American and Caribbean States (CELAC) in January, China has created a number of new funds with Latin America that may amount to as much as $35 billion for new infrastructure projects - including a rail system from Peru to Brazil.

We will wait until year's end to tally and confirm this new finance, but if these pledges come to fruition, 2015 may be the biggest year for China in Latin America yet.

How did you manage to get this data?

It is important to emphasize that Chinese banks do not regularly publish detailed figures regarding their loan activities. Although we have gone to great lengths to ensure reliability by confirming reports in both China and Latin America and the Caribbean, our estimates should not be taken as a precise figure. 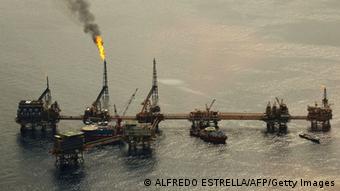 We created these data by examining government, bank and press reports in both China and borrowing countries in order to compile a list of loans and their characteristics. Finance ministries of Brazil and Ecuador are very transparent, others less so. We omit loans that have not been confirmed by reliable sources on both sides of the Pacific.

For the first time, we were able to confirm these loans with the China Development Bank and the Export-Import Bank of China themselves this year. On the one hand, we may have underestimated Chinese finance in Latin America because we do not examine many loans under $50 million. On the other hand, we may have overestimated the total in the event that recent loans are partially or entirely cancelled or if a line of credit is not fully committed.

Dr. Kevin P. Gallagher is an associate professor of international relations at Boston University, where he co-directs the Global Economic Governance Initiative and the Global Development Policy Program.