Police in Austria have detained 13 suspects in a series of raids targeting people believed to recruit and raise funds for radical Islamist groups in the Middle East. They also seized cash and propaganda material. 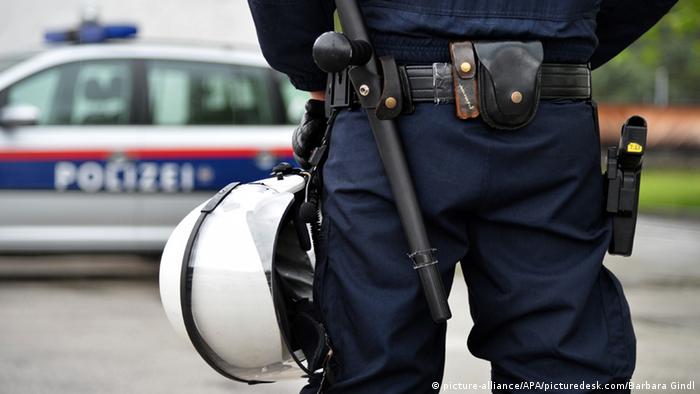 Austrian media reports said that police raids began as early as 4 a.m. (0300 UTC/GMT) around the country on Friday, with at least 500 officers mobilized.

Prosecutors in Vienna said that the mass operation targeted suspected jihadi recruiters, focusing on the cities of Vienna, Graz and Linz. Police searched homes, mosques and prayer rooms as part of the investigation, arresting 13 people.

In accordance with Austria's privacy rules, prosecutors did not disclose the identities of those detained. Some of the figures targeted had been monitored for two years, with authorities listening in on some of their phone calls.

Police also seized "terrorist propaganda," computer data, and money from various homes. The daily Kronen Zeitung newspaper reported that some of the suspects were believed to have raised funds for the self-styled "Islamic State" group in Iraq and Syria.

Roughly 150 Austrians have either left the country to join jihadi fighters in Syria and Iraq, or been stopped by authorities while trying to do so, according to the interior ministry. The case of two teenage girls who left for Syria in April, telling their parents that they wanted to "fight for Islam" there, courted particular attention domestically.