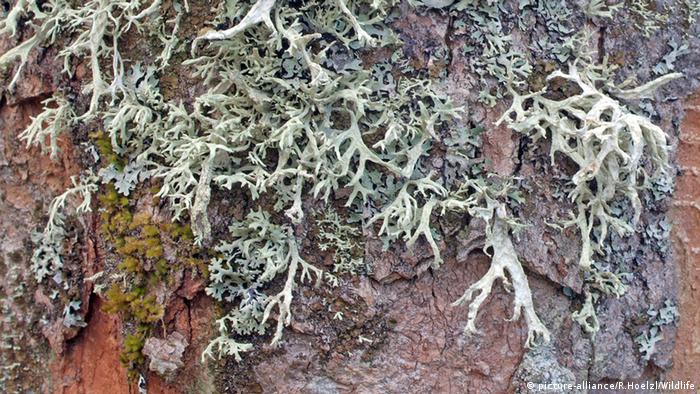 Australian customs officials conceded Monday that irreplaceable plant specimens on loan to researchers by international institutions had been destroyed while in quarantine. France's National Museum of Natural History and New Zealand's Allan Herbarium Landcare Research had sent the samples of lichen specimens, which dated back to the 19th century, to Australian scientists. The Allan Herbarium has suspended all transfers to Australian scientists until officials can assure their safe arrival.

Trump and Turnbull 'get along great' after rocky start to relationship

The US President and Australian Prime Minister have held their first face-to-face talks at a World War II commemoration gala. Relations had gotten off to an acrimonious start over a disagreement on immigration. (05.05.2017)

The Agriculture Department claimed that, in "a deeply regrettable occurrence," officials had destroyed the plant specimens for noncompliance with Australia's biosecurity import conditions.

Authorities said the packages didn't indicate the intrinsic value of the samples and that customs officers had held onto them for longer than required before deciding that they posed a potential biosecurity threat. Only then did they incinerate a herbarium, a collection of preserved specimens for scientific study, of rare flowering plants dating back to the mid-1800s, sent by the Museum of Natural History in Paris to Queensland's herbarium in Brisbane in March.

Senders and recipients normally receive notifications when Australia's customs officials plan to destroy their items. However, authorities did not inform the French or New Zealand institutions that sent the samples or the Australian scientists awaiting them of their decision to destroy their lichen.

Michelle Waycott, who chairs the Council of Heads of Australasian Herbaria, called the pressed plants "literally irreplaceable collections and of high historic and scientific value." Researchers had intended to use the plants to determine whether fieldwork had discovered new species in Australia. "These specimens are also the last remaining evidence that they were present in a particular location," Waycott said. 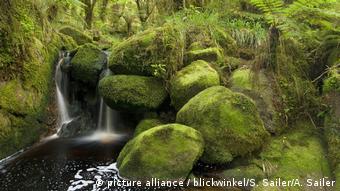 Agriculture officials have started a review of their procedures, a spokesman said. "The department concedes the unintentionally proceeding with destruction of the specimens was premature," the Agriculture Department spokesman told the Reuters news agency via an emailed statement. "But it does highlight the importance of the shared responsibility of Australia's biosecurity system, and the need for adherence to import conditions."

Australia has some of the world's strictest border enforcement, with officials claiming that security laws protect the nation's ecosystem from pests and diseases from off the island. Officials say invasive species threaten agricultural exports, which they value at 45 billion Australian dollars (30 billion euros, $33 billion).